We finally had a club day! Whilst quite a number of members had other commitments, there was a reasonable turnout on the day. The forecast was for the winds to increase during the day so there was a mad scramble to get as many flights in as possible before lunch. Despite a few rusty fliers (me), the day was (almost) incident free. Kevin Hay brought along the big Yak and got a few flights in before lunch as he had some domestic duties to attend to in the afternoon. Max W put in a few flights with his Cloud Sky and some inverted flying with his Tomboy!!. Richard Cooper flew his Easy Star and his electric cabin model the “Classic EP”. Dave Jacobs brought along his old timer “The Southerner” and his Spirit glider with powered with an IC glow engine on the pod. Terry Pearson as usual did the honours and got all of Dave’s models into the air where Dave was able to take over and enjoy a few flights. Well done Terry and Dave. As it was the wind got up earlier than expected but no-one seemed deterred by this. I think we were all glad just to get a flight in!

A noticeable absence was our past president Fred Willis. As most will be aware, Fred has had a battle with some health issues and it was for this reason he had to retire as president. Whilst we will miss him as president, we miss him more so at the field. So here’s wishing you a speedy recovery Fred and hopefully it won’t be too long before we see you back again. Another not enjoying good health is Faye Hellinga. Best wishes for a speedy recovery Faye.

Lunch was underway and Kerry had it all prepared assisted by her regular support staff in Alice. Once that was over, bellies full and a bit of banter exchanged, it was back for a few more flights. The highlight of which was Geoff Hays reattempt to get his electric MIG into the air. Now normally as we get older, we turn to more sedate models that reflect the changing speed of our brain and finger functions. Not our Geoffrey, he needs speed and more of it! Never to be deterred by a few mishaps, he soldiers on. This time the MIG is out for another test flight. The crowd gathered around Geoff, the launch ramp and the model with the onlookers all putting in their 2 bob’s worth on the impending flight. This time Terry P was to take the reins. “All care but no responsibility Geoff” came the cry from Terry. A couple of squirts of power applied and the ducted fan let’s out a scream. The model is placed on the ramp, bungee hooked up. Terry applies full power, Geoff puts the “pedal to the metal” and off she roars! Into the air but then like a skipping stone on the water, the MIG lunges from one part of terra firma to the next. coming to rest some 30 metres or so from the launch site. “She’ll fly” Terry exclaims “but not enough elevator travel available. Let’s have another go” he adds. Unfortunately the “skipping” loosened a few internal mountings and so the MIG was not to fly again today.

Some photos from today.

As promised, Peter Daniel (aka chief test pilot of the “Relbia Rebels”), sent me the update on the maiden flight of the Fokker. Here is his email.

Good to catch up last Wednesday. Attached two pics of the “Cross” in the air. Another email with one on the ground . As the flight was only 2 circuits before the drama started this is all Richard was able to get. The story goes….” A long time ago there were two old aero modellers…. “

Wednesday 1st June was absolutely perfect for model flying. The four modellers gathered around were well clothed against the heavy frost on the ground, stood looking at the “Southern Cross” perhaps wondering if this would be the last time we saw her in one unbroken piece. One last check of the movement of the control surfaces (we run 2 receivers , one from an airborne pack to the controls and the other for the motors) to make sure again, we connected up the batteries 2×4000 mAh 4 cells and taxied to the strip. Another taxi run to flying speed showed she had just enough power for lift off, the other taxi run being the day before down the main street in Evandale ,it was decided that the time had come to either make or break.

Full throttle and after 20 metres she was in the air.Keeping her straight and level I went for a gradual increase in altitude before turning across and then down wind. After a bit of trimming she was flying very well but still needed 7/8 throttle. The second circuit and the nerves were settling until I noticed a stream of what appeared to be smoke coming from the fuselage so after a brief second of panic and not wanting to see flames issuing from her, I closed the throttle and turned her towards the strip and as it was downwind of the slight breeze she came  in slightly heavily and damaged one of Doc’s homemade wheels without any other damage. Off with the hatches in the wings covering the esc’s and there was absolutely no sign of any overheating and the batteries were warm but not overly hot so after thinking the situation through we decided that the “smoke” may have indeed been condensation from the very cold air, or that is what we hope but before our next flight we are going to run the motors up to full power on the ground for 4 or 5 minutes checking with our amp tester to prove a point and either go for 5 cell batteries to give her a bit more get up and go with 80 amp esc’s instead of the 60’s currently in situ, or put larger diameter props on her.

At least she was very well behaved in the air and our confidence is that she will be a success. 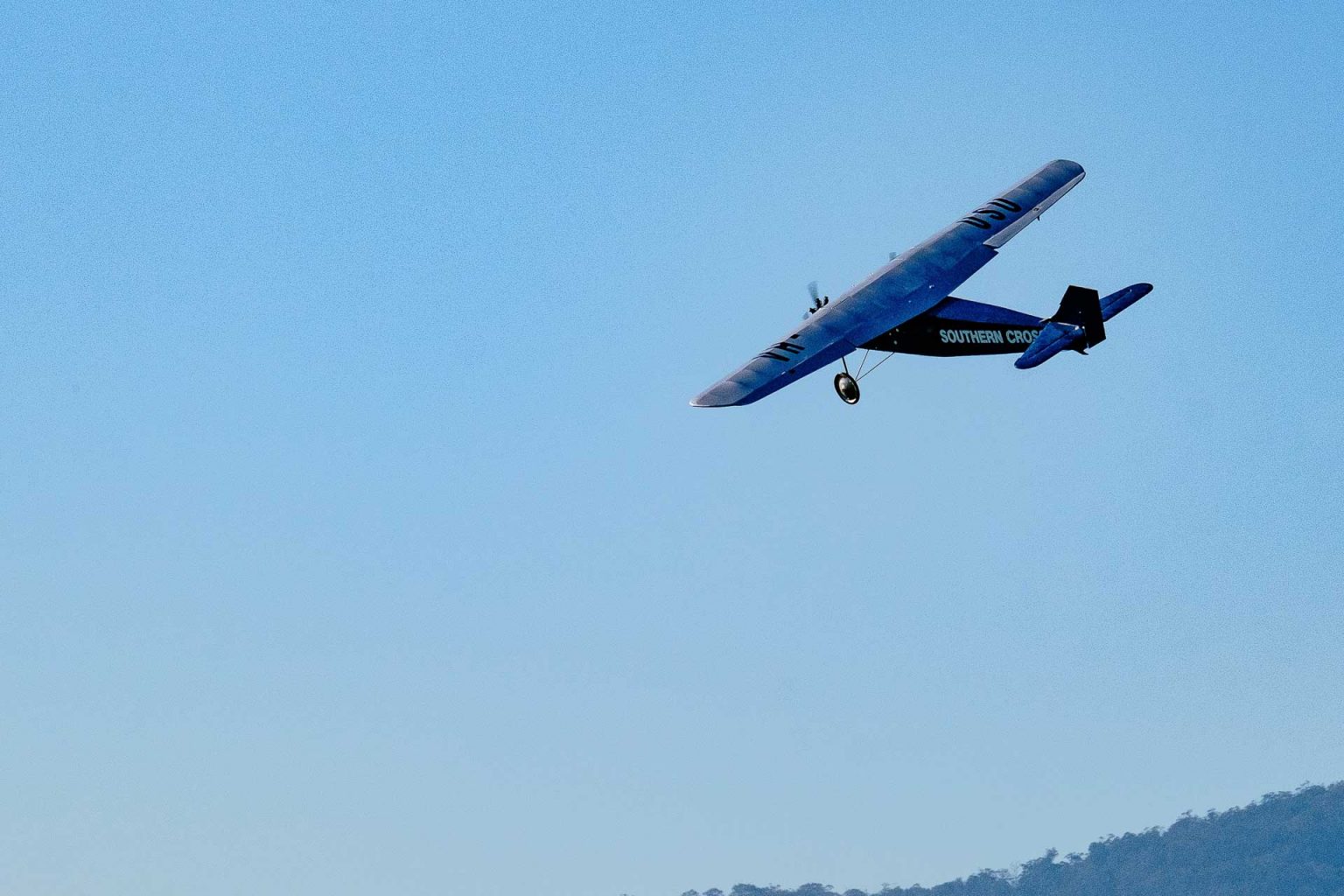