Would you believe this was the first real competition of the 2011/12 year? Well it was and what a great turnout we had. CD John Moody has written a report on the competition here so I’ll just make a few anecdotal observations of the day and provide a link to the photos..

Firstly, a great turnout, both in terms of entrants and spectators. Chris Klimeck had organised some friends to visit and it was great to see them all and many thanks to them for helping to keep the canteen busy! In total we had around 30 people there for the day! We even had one group set up a small campsite outside the pits, complete with a tent and chairs! The weather was kind, except for a bit of turbulence from time to time caused by some raging thermals – I hope they hang around until February when the LEG/Thermal glider event is on! The models were aplenty.

Not only were there plenty of models but plenty of action –

John has reported on some minor mishaps but a few late editions that can’t go unreported were – Merv’s trimming flight was eventful to say the least prompting someone to coin a new term “merv wracking” (as opposed to nerve wracking). It was enough to see Doug Colbeck leave the field and volunteer for the barbecue lifting duties. However it was not long and Merv had it all under control. Greg Robertson flew his Pilatus PC9 that lands very fast and this resulted in a collapsed nose wheel and broken prop. Lastly, Fred Willis had his Super Decathalon taking off to the western side of the strip – normally not an issue but through no fault of Fred’s, the long grass surrounding the strip claimed another victim. Unfortunately with a move later this year, there is not much we can do about the long grass. There were a couple of attendees that did not fly and I was one. I left my toolbox at home with the arming swich in it! I did fly the Stearman during the week but whilst the CG was according to the plan, it was way too tail heavy. I made some adjustments (25-33% of total chord i.e. L edge top to Trailing edge rear) and this was significantly more forward of the plan CG. However I chose not to test fly it in the competition (chicken I know!). CG has now been modified to around 28% which is between the range specified by online searches for a biplane of this wing type. As webmaster I’ve taken the liberty (the job comes with some perks) of including a few shots of the Stearman that Kerry took when I test flew it on Monday 16th.

Thanks to Kerry for organising and Alice for assisting with the barbecue lunch. As usual it was well received by all and the support all goes towards our relocation. 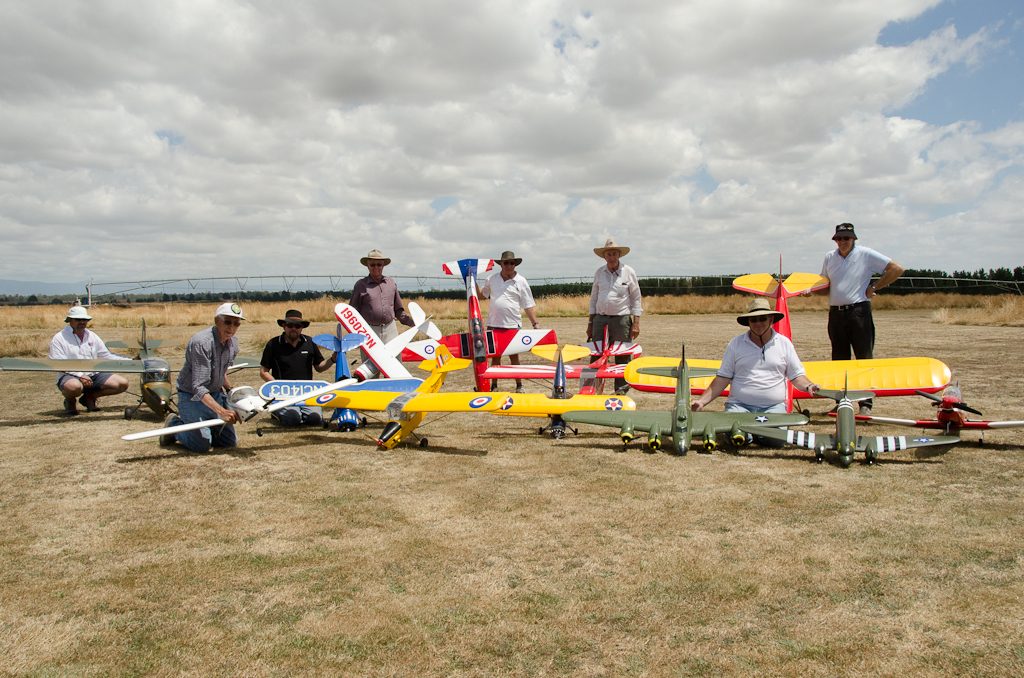