I called Dave Jacobs the other day to see how he was only for Pat (his wife) to say “Did you know he was on crutches? I’ll let Dave tell you the story. I’ll get him but he might take a while getting to the phone…” said Pat. A few minutes passed (a lot longer than usual) and Dave arrived. “Well it’s like this George. I test flew the Fokker out the back and as I went to collect it down the paddock, I rolled my ankle on a tuft of grass. As I hit the ground I heard a “crack”. I hobbled back to the house and a trip to the doctor and an x-ray confirmed I had broken a bone in my ankle. A temporary plaster was applied and when the swelling subsides, they’ll apply a full cast and then we’ll wait for the healing”. Best wishes for a speedy recovery Dave and maybe test flights will be confined to level ground?

Next I heard from Kevin that Merv Cameron was feeling poorly so a quick call to Merv confirmed he was having some issues and we hope Merv too has a speedy recovery. He assures me he won’t miss out on club day canteen. Good on you Merv!!

I also hear President Fred is having an operation this month so we hope all goes well Fred and we see you back on deck soon!

(If I’ve missed anyone out, apologies)

Some of you may have attended the field last weekend and noticed the grass was a bit long, particularly in the pit taxi ways and the outer edges of the strip. This was due to a problem with the ride on when it was last used (The stack pulley split!). The majority of the strip was mowed before this happened but obviously there were areas that could not be completed.

To minimize the impact on members, the strip and pits were mowed on Wednesday this week. Whilst it would have been preferable to wait until Friday, the forecast rain prevented this from happening. The forecast for this Saturday (29th) does not look good anyway but you never know. For those that do not know, the hangar is no more. Sadly the historic structure has been knocked down and sold for scrap. Neighbouring property owners were interested in relocating the structure to their properties but the cost of relocation was prohibitive so sadly it has been demolished.

Here are a couple of pictures of the strip so you know what is going on. 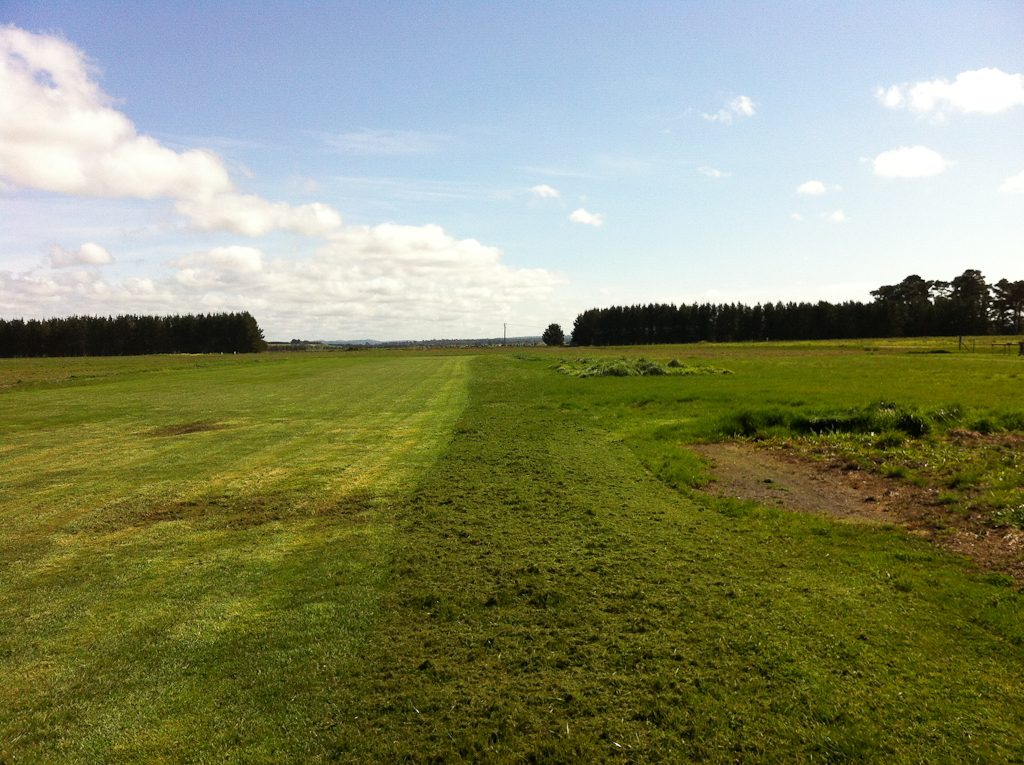 Strip partially mowed and long grass can be seen on the edges and in the pits. 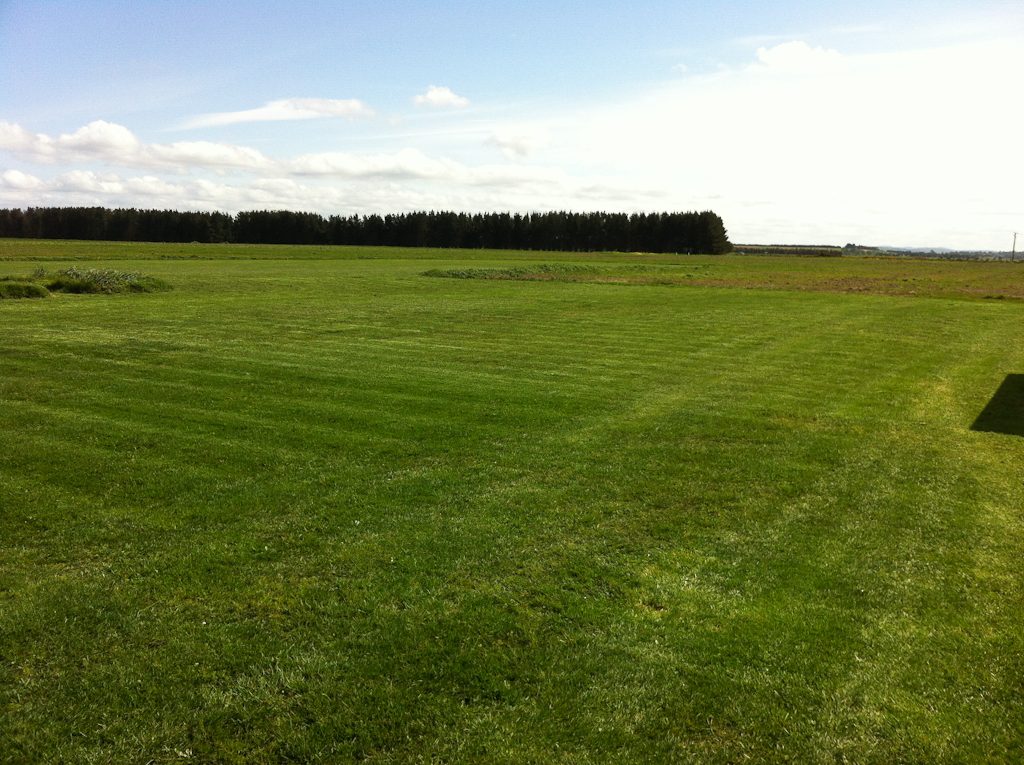 After mowing, the pits and strip look good!

Since the strip was mowed, the club mower has been repaired. Thanks go to –

The mower has now been fully serviced, blades, oil change, spindles etc. and should last another season. Please remember, a lot of the issues with the ride on are typical maintenance issues for ride on mowers. I know because I have been using them for the last 30 years.

Some might argue “why not buy a new lawn mower?” I would wholeheartedly agree under any other circumstances however your club has a significant investment to make in re-establishing our clubhouse and strip. Your committee has to ensure we maintain sound financial responsibility so that we can achieve what we put before you at the last AGM. That is to build the clubhouse and supporting infrastructure we promised. What did the cost of repairing the mower amount to? A lot of time and effort and $0. Yes nothing!! It will last for a while longer and at least until we have relocated to our new site. It will be good to get a new mower but hopefully we can make this one last until we are re-established.

Owen Cameron has advised that Jason has been hard at it in his workshop. Despite Jason having a job that sees him away from home most of the time, Jason has defied the trend to buy ARF’s. Jason continues to apply his skills to scratch building and for a relative newcomer, shows a great flair for it. Here is what Owen had to say.·

Just thought some of you might be interested in Jason George’s new model. It’s a Nobler, Powered by an ASP36.
Another scratch built model from Jason. It is covered with Hobbiy King solarfilm including all the bling.
I think you’ll agree its a very good job. I can’t wait to see it in the circle.

Pictures of Jason’s model – Very impressed with the art work Jason! No doubt if you have the weekend off you’ll be giving it a run at the upcoming Hobart “Ringmaster Flyathon” on October 7? 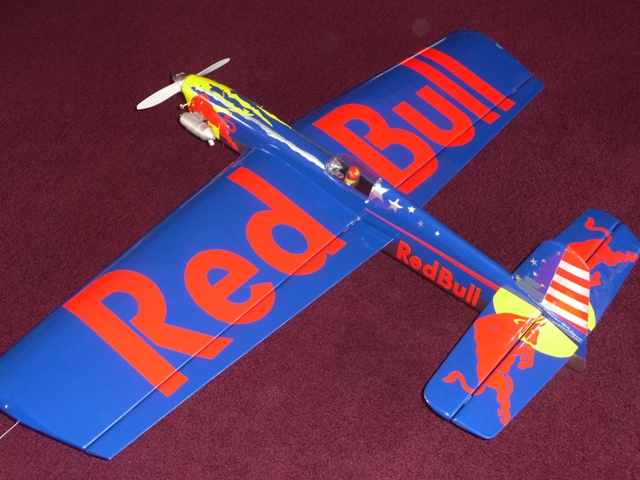 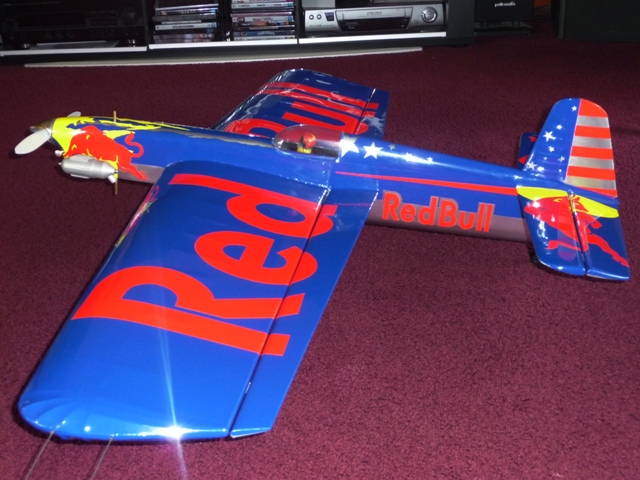 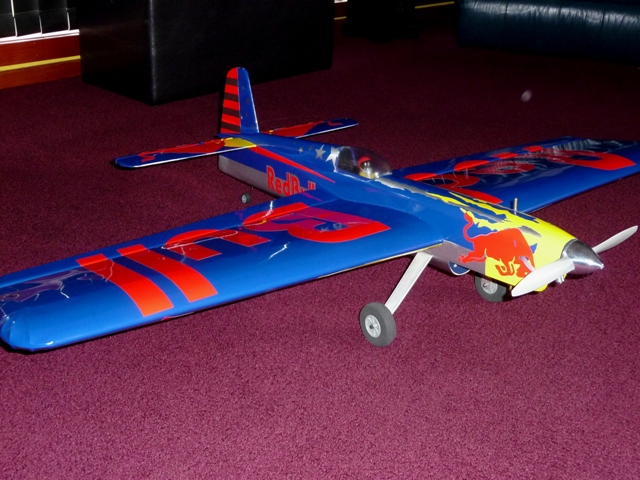 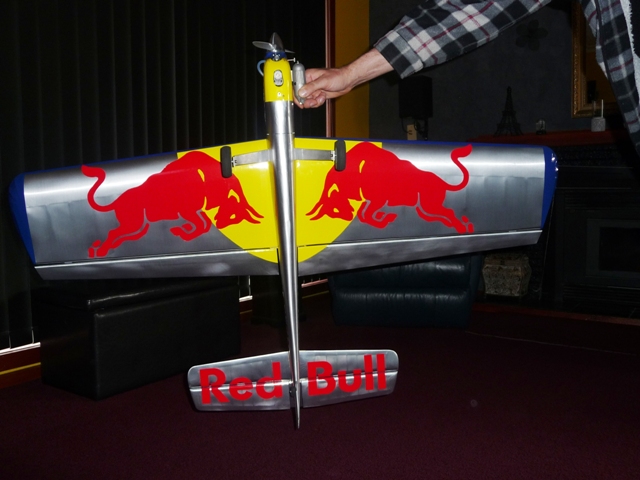 Jacques Wakae’s “Not For Sale”

Jacques is another member who is preserving the art of scratch building. This is a very unusual creation called a “Not For Sale”. Here is Jacques’ summary.

I am now building a ‘NotForSale’ throw-around plane with all the bits and pieces that I have laying around. It will be the electric version this time.
I have attached a couple of pictures, the old plane from 15-16 years ago and the new one under construction. Every time that I look at it I have a sudden urge for some cheese. Something to do with the shape I think.
Here are pictures as described by Jacques – the first is of the model in IC configuration and the latter is Jacques’ model under construction. 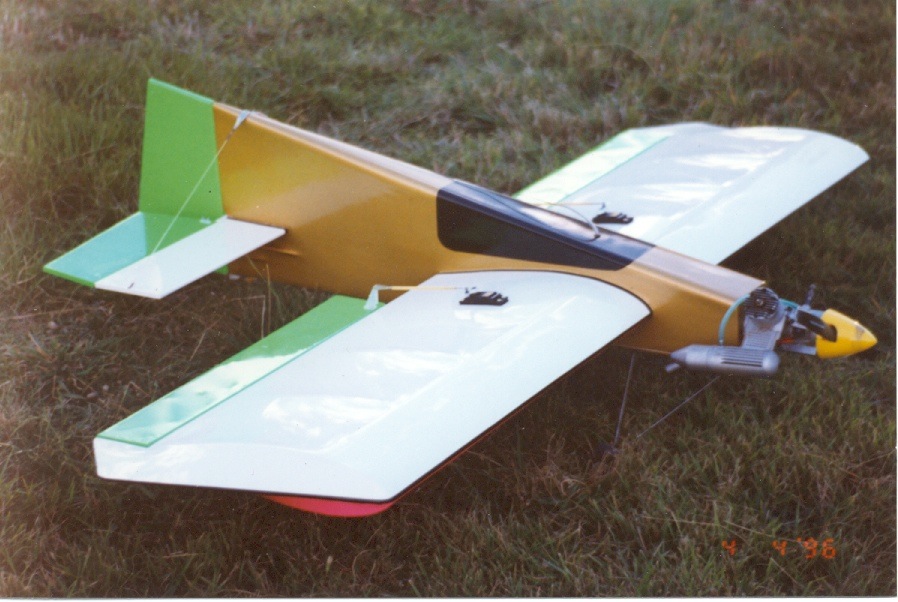 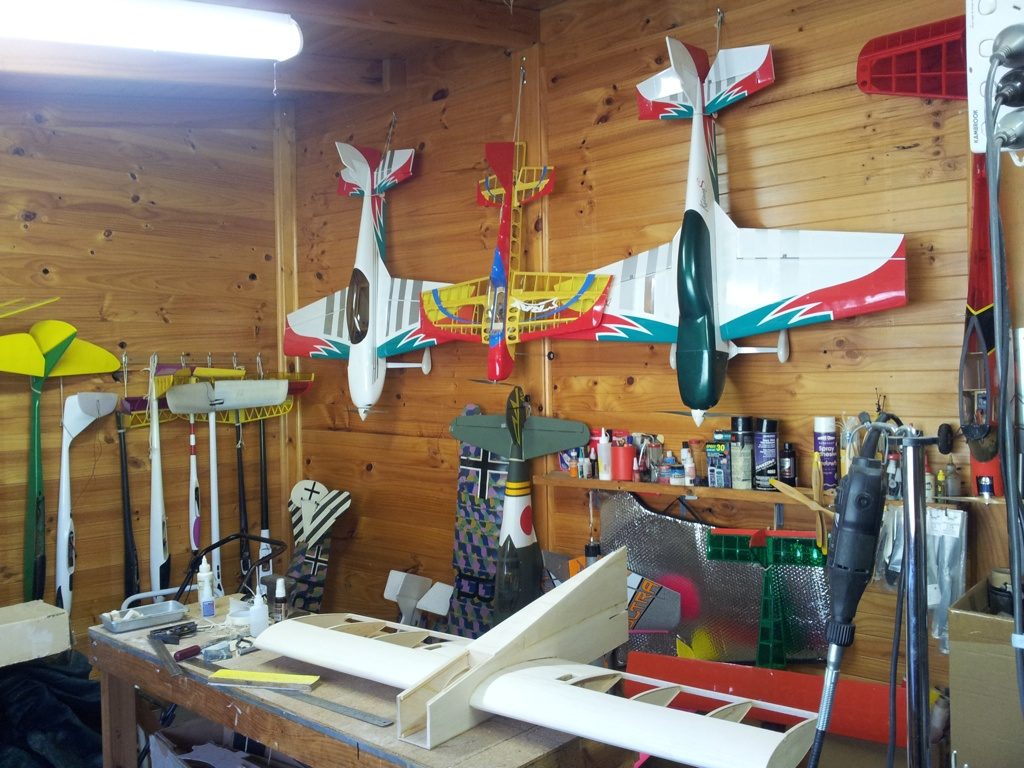 We look forward to seeing them both in the air.
PS: I see the Fokker there Jacques and we’re anxiously waiting for an update? Also, congratulations on the workshop – very neat and the models are all “in their place”.
’til next time,
Put a spark in your life and fly electric!
George
Post Views: 797